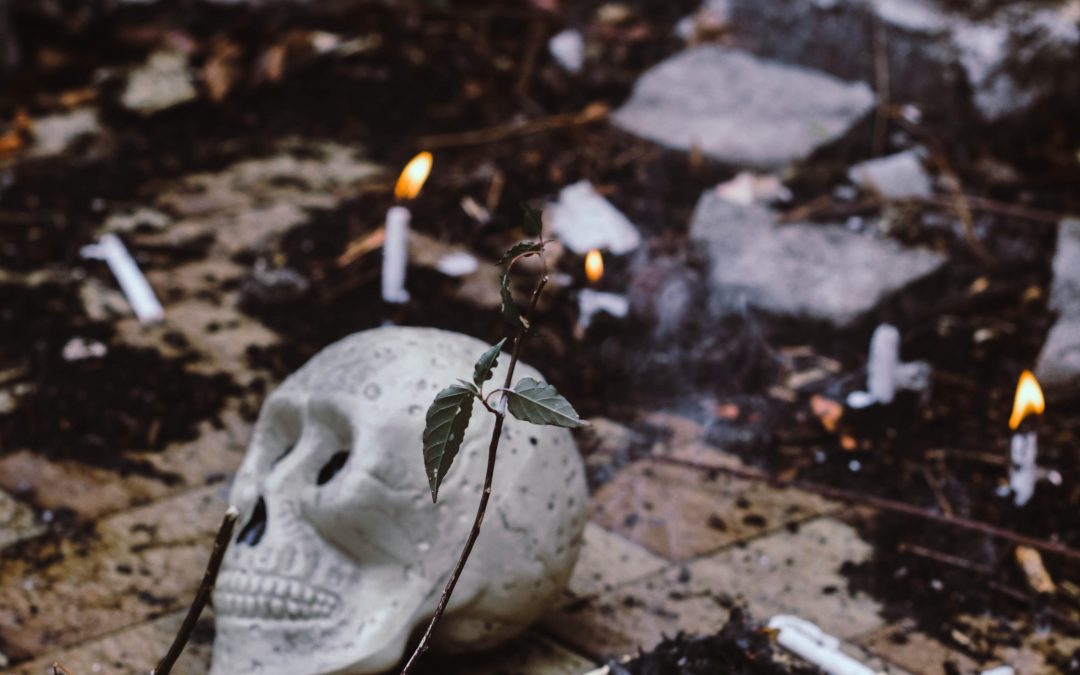 Whenever I mention that I practice witchcraft, I get questions about hexes and curses without fail.

Curses show up in almost every modern day witch story from Harry Potter to fairytales, so it’s not surprising that non-practitioners want to know if these spells are actually done.

Some witches choose to use jinxes, hexes, and curses in their magic, while others don’t. Some witches believe in the Law of 3, others don’t. Regardless of how you feel and what you belief, it never hurts to learn the theory behind these spells.

There are distinct differences between jinxes, hexes, and curses that will impact how they’re cast and the effect that each spell has on its target.

Here are the main differences between jinxes, hexes, and curses, as well as common examples of each!

Jinxes are small, relatively harmless spells. When you cast a jinx, tt will cause your target minor annoyances that are temporary.

Casting a jinx mainly makes you feel better about a situation. The downside is that you probably won’t know if it worked unless you’re super close with the individual.

Jinxes are generally harmless towards the target but are mean-spirited. They’re cast when you want something negative to happen to your target. They also don’t last that long, although you can set a specific time period before casting a jinx.

Some good examples of jinxes:

Hexes are much stronger than jinxes. These spells will send negative energy towards your target (depending on your intention) but the hex won’t last super long.

Generally, a hex is either seasonal (or for a set duration of time) or stops working when the target learns their lesson. Hexes are often useful when someone continues to do wrong and you need them to change.

Some common hexes are:

Unlike hexes and jinxes, curses are meant to last for a long time. Some curses even last for generations.

A curse can be placed on a person, family, place, etc. Curses really are the worst of the worst and should be saved for dire situations.

It’s typical for witches to cast curses on their abusers or on someone who made their life a living hell.

Some examples of curses are:

Interested in learning more about jinxes, curses, or hexes? Check out these books: