The Top 5 Past Life Marriage Indicators In the Birth Chart: Karmic Astrology Synastry 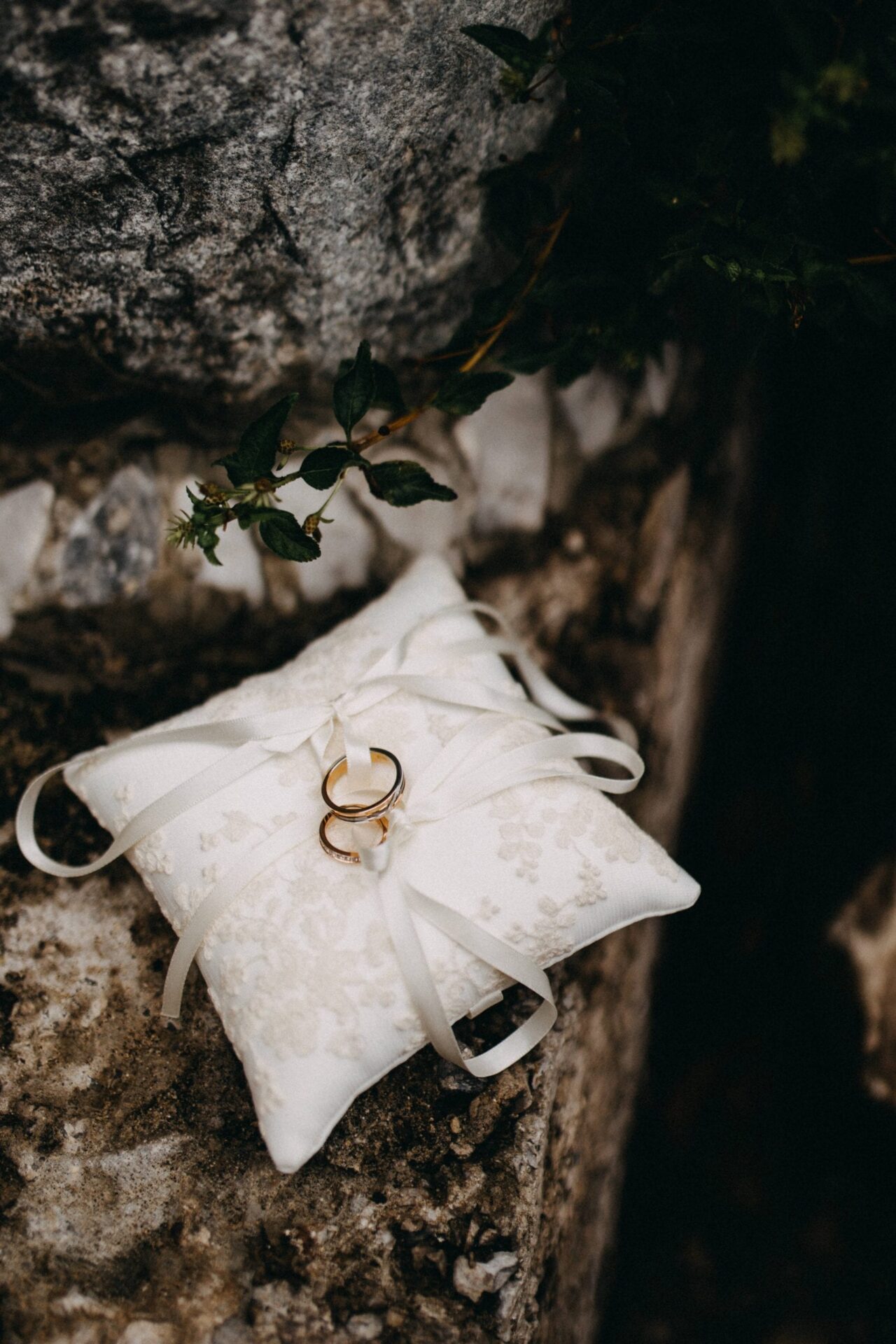 Karmic astrology synastry is suddenly really interesting when you want to look at your own relationship. I remember the first time I discovered how to read a synastry chart; I worked with mine and my boyfriend’s for about 6 hours.

What I wanted to know first was what past lives we had together. To me, this is always a fundamental place to start. A recent past life will influence every bit of the relationship you have now.

To make it simple for those of you who are on the same path, I’ve rounded up the top 5 placements that indicate a past life marriage. This only works with a synastry chart, and (as always) is simply my own opinion!

1. Saturn in Aspect With Juno

This aspect almost certainly speaks to karma from a past life marriage. There was some sort of karma created, whether the relationship was painful or whether one person abandoned it.

I often see this aspect in the charts of couples who have been married for many years. It doesn’t always make for the easiest of relationships, because both people come into the marriage with the weights of the past life issues, but it definitely has staying power.

Squares and oppositions between Saturn and Juno can speak to a difficult relationship in the past, and there’s some potential for this difficulty to be repeated unless both people are committed to working through their issues and working on the relationship. Positive aspects speak to a generally happy marriage, but there is still karma to be worked out now.

To learn more about the past life, look at the aspect, the houses in which the planets sit, and the signs.

2. Juno in Aspect With the South Node

This is another clear-cut past life astrology marriage aspect, although it isn’t as heavy. Juno aspecting the South Node simply means that the pair was married (in some way) in a past life, or had a longterm “marriage-like” relationship.

To gather more about the flavor of the relationship, look to the actual aspect (is it favorable or difficult?) as well as to the signs and houses. A conjunction is the strongest, but most aspects indicate some type of marriage.

Unlike Juno/Saturn aspects, Juno in aspect with the South Node does not necessarily indicate that marriage in this life will be a force. Saturn draws the couple together due to karma, but Juno and South Node aspects offer more of a choice. It does indicate that both partners knew each other in a past life, but other romantic aspects are needed in the chart to create an energy strong enough for a marriage.

Most karmic astrology synastry reports don’t take Chiron into account nearly enough. I think Chiron is extremely important in any synastry chart because it speaks to the deepest wounds created between two people.

With any Chiron aspect to the other person’s Juno, there was a wound created through marriage in a past life. This is a difficult aspect, but the couple often meets in this life to try and heal the wound.

The conjunction is, in my opinion, the only aspect that clearly dictates a marriage between these specific people. Any other aspect will show a wound through marriage, but the marriage wasn’t necessarily involving both parties together.

4. Venus in Aspect With the South Node

This was likely a more romantic or sexual relationship instead of something that sustained itself day to day. If other aspects and planets in the chart point to marriage, then it was probably a romantic, attractive marriage where the couple did not see each other all day, did not share a bedroom, had a large household staff, lived apart, etc. It was a relationship based on dates and romance instead of the realities of life.

5. Romantic Conjunctions in the 12th House

If you see any intense conjunctions between the Sun, the Moon, Juno, the South Node, Saturn, Venus, Mars, Lilith, etc. in the 12th house, you might be safe in assuming that there was a marriage or long-term relationship in a past life. The 12th house is all about past life astrology, so the planets can always be applied to past lives as well as the current life.

You’ll have to use your judgement here. Keep in mind that conjunctions are the most important, but other aspects can occasionally speak to marriage. You can gather the tone of the marriage based on the planets involved and the sign that they’re in.

What If We Don’t Have Any of These Aspects?

That doesn’t mean you’ve never been married. In some past life, at some point, we’ve been married to almost everyone we’ve dated or had some type of relationship with.

There are many past life synastry charts that don’t show marriage through these 5 obvious aspects, but it’s clear from reading the whole chart that the pair had a significant relationship in a past life. You’ll always want to look at the chart as a whole, read everything as a metaphors, and use your intuition.